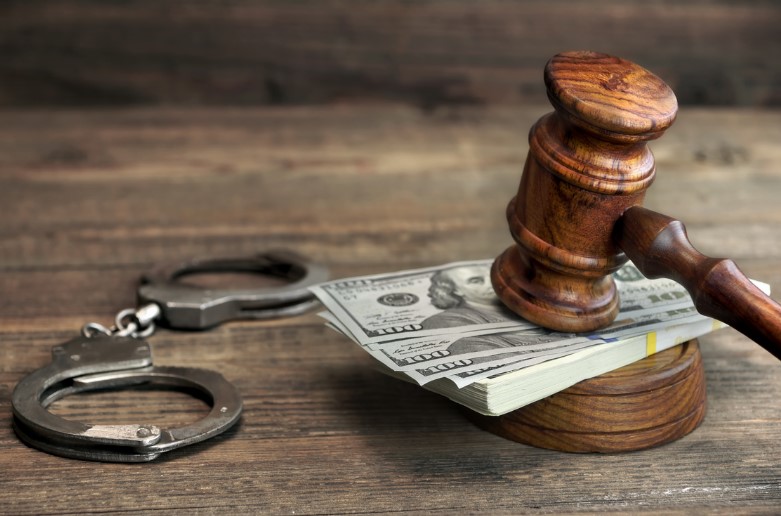 The call you never expected came. Someone you know has been arrested and they have asked you to help bail them out of jail. Where do you begin? After all, the process can be intimidating for those who are unfamiliar with it. Do you actually have to use your own money to secure the release? Will you ever get that money back? To help you figure it out, here’s a helpful rundown of the primary methods by which you can post bail.

Bail bonds are provided by an insurance company through an agent known as a bail bondsman. They secure the release of the defendant pending a future trial. With Lackawanna County bail bonds, there is typically a charge of 10 to 15 percent of the amount of the bond and often the defendant must put up collateral such as a mortgage on a house. When the court case comes to an end (regardless of the verdict), the bail bond is “exonerated” and returned to the insurance company. The only instance in which a full bail would have to be paid is if the person who has been bailed out disappears and never shows up to court (“jumps bail,” in other words).

If you don’t have sufficient resources to contract a bail bondsman, pledging real estate as collateral may be an option. State laws tend to vary, but in most cases, the value of the property must be at least twice that of the bond. However, because property bonds must include an application, a promissory note, a current appraisal and other documents, the process of having one posted can be lengthy. As with any bail bond, if the defendant fails to appear in court, the property will be considered forfeited.

If you do have the necessary funds to pay a bail amount, you can simply bring it to the jail to secure the defendant’s release. Cash bail is fully refundable to the person who posts it, less administrative fees, at the end of the court case. However, it can often take a few months for the money to be returned.

There are few things more unsettling than seeing someone important to you make a mistake that lands them in jail. If you make the decision to bail them out, it can often be the first step in setting that person on the right path.