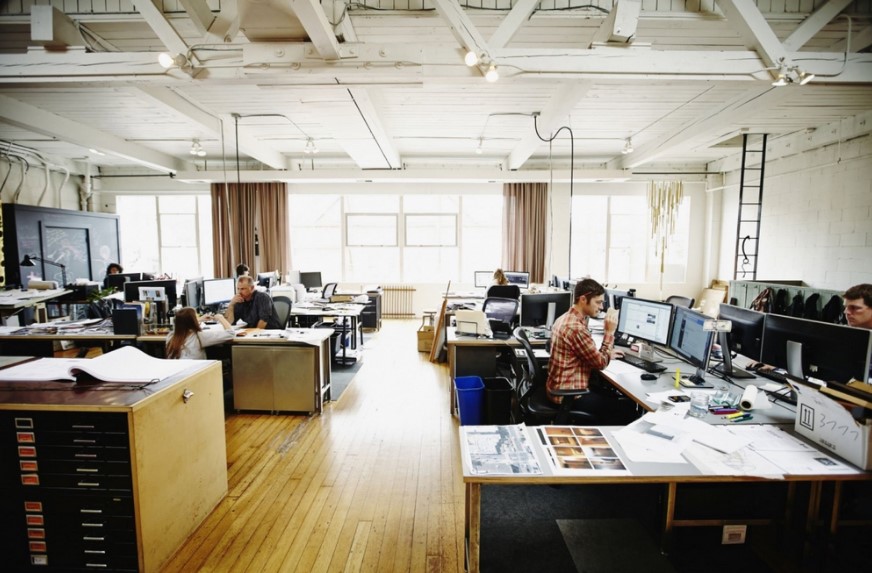 Most of the workplace standards Americans have come to enjoy once seemed like a fantasy. The rise of organized labor in the late 19th century kicked off decades of reforms that are still felt today. These protections are among the labor movement’s greatest accomplishments.

Many people take their 9 to 5 for granted. However, the standard 40-hour workweek that you know and love wasn’t always the standard. At the onset of the industrial revolution, employers demanded 12 to 16 hour days 6 days a week. Coupled with brutal conditions, these long hours subjected employees to overwork and exhaustion. Labor unions allowed these employees to concentrate their power and demand better treatment. Their collective power paved the way for the standard we enjoy today.

Today, plenty of teenagers enjoy part-time jobs that allow them to earn spending money and save for college. Before the labor movement though, industrial titans often took advantage of children as young as 5 years old. Children were exploited because their small stature allowed them to access hard-to-reach places and because they could be paid significantly less than adults. Young children in the workplace subjected them to illness and injury and robbed them of the opportunity to go to school. Political pressure from the labor movement persuaded the federal government to impose strict regulations on child labor. If not for union activism Springfield Township NJ might still have 9-year-olds in manufacturing plants!

Union participation was instrumental in establishing a minimum wage. Before it was established in 1938, employers had the power to disburse wages as they saw fit. This often meant that workers only earned a few cents a day, even though they were required to work incredibly long hours. Collective bargaining efforts along with strikes and protests gave unions the power to demand better pay.